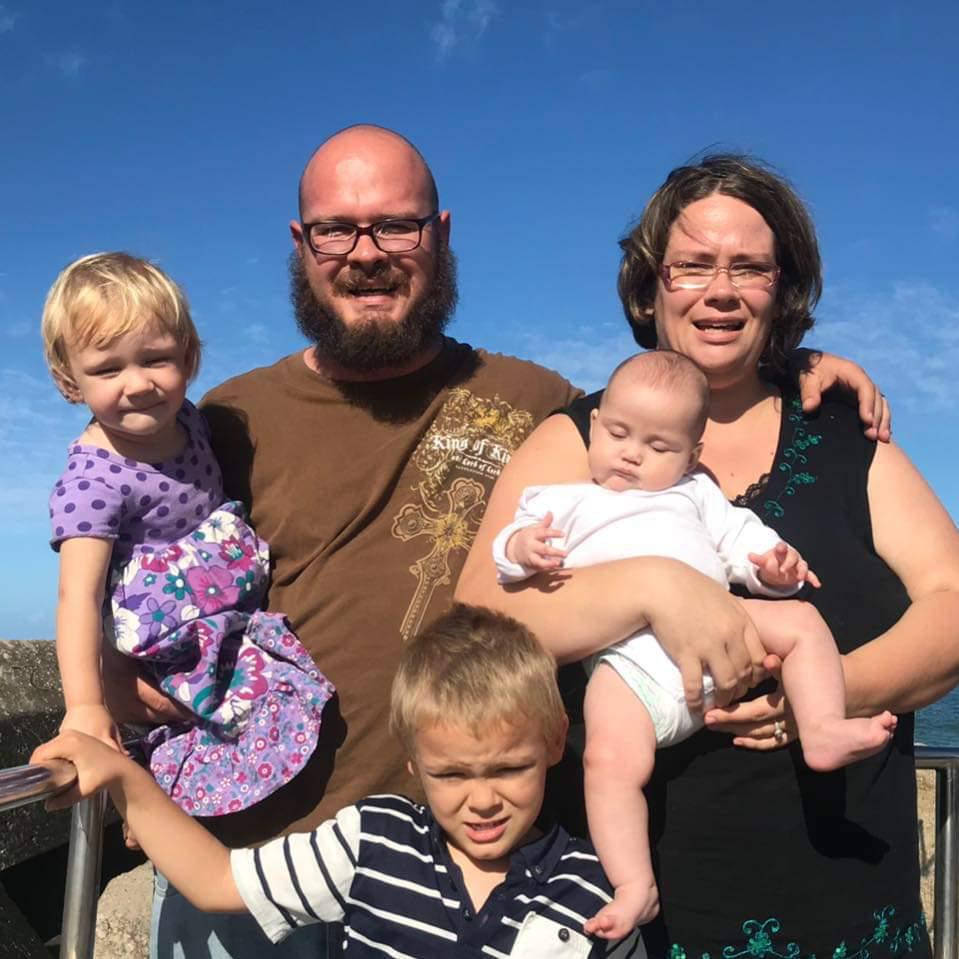 Pieter was born again in February 2007. He served in Mozambique from March 2009 to December 2011, was involved in skills training, preaching, feeding project and assisted in treating injuries.

He then did one year certificate in mission service at Africa School of Missions (ASM) in 2012, served there in 2013 and still there currently. Also busy with B.Th. at the moment through Hebron Theological College.

Peiter and Mari de Bruin have been serving in Swaziland with their two children, Josh and Tami, since 2015. Serving in this country, it is their vision to see the unreached people groups of Africa know the name of Jesus and see indigenous churches grow in maturity and to reach out in their communities. It’s all about seeing discipled people go out and make disciples themselves. They help accomplish this vision by doing discipleship training and raising awareness about unreached people groups. They also each leaders how to be self-sustaining by focusing on smaller pilot programs rather than big ones.

The de Bruins are currently involved in a long term project that helps create boreholes for communities in need of water. Also, Pieter participates in Cycling for Jesus where he bicycles over 60km a week to further train pastors that are active in their discipleship programs.