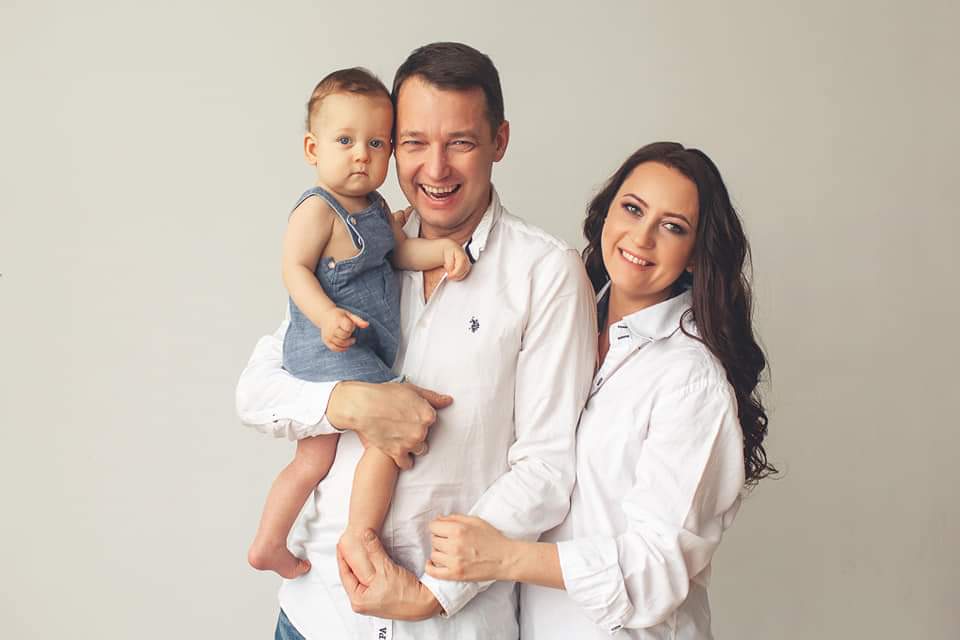 Edward grew up under the spiritual leadership of Bishop Nikolai Zalutsky in Pskov, Russia. He attended New Life Bible College in Pskov, established by Missionary Ventures, and graduated in 1994.

Edward has a calling on his life to serve in missions. “Here am I, send me” (Isaiah 6:8) has been his guiding word from God. He started by serving the Lord in youth ministry at the church and later became the director of the Pskov Bible College. In 2006 the Lord called him to serve as the Administrator for the Russian Union of Evangelical Churches in Moscow and later became the pastor for the Chinese churches in Moscow.

Edward currently lives in Moscow with his wife Julia and their son, Jan. He also has two adult daughters; Angelika and Liana, and two granddaughters; Kira and Maya. They have a ministry in Moscow where they serve Chinese and Vietnamese immigrants who have come to work. They preach the Gospel and teach them the scriptures.

Edward teaches in church-based Bible schools that Missionary Ventures established in Volgograd (South of Russia) and Barnaul (Western Siberia). These schools have grown, become mature training centers for ministers and are self-supporting.

Ukraine.Edward goes to East Ukraine where military action still continues. As a church they keep a distance from politics. Today there is a war in East Ukraine between the central authority (Kiev) and pro-Russian separatist regions (Donetsk and Luhansk). There is a lack of help to those who find themselves in the territory of pro-Russian separatists as Ukraine has rejected them and Russia also. My mission is to help those who are in need.

Zimbabwe.In 2021 Edward is planning a team of 4 to Gweru in Zimbabwe. They will build a missionary center in this town, replacing the one destroyed by fire. Along with doing the construction, they will preach the Gospel in nearby villages and serve in churches.

Edward Ananev Ph.D. is an author of three Russian books. The last one, written in 2018, is entitledChurch and the Mass Media,a practical guide to build good relationships with mass media in the present conditions where Russian churches exist. “In our country, there is no official persecution of Protestants, but still, we have unofficial pressure. There are many bureaucratic barriers and many lies about protestant churches in Russian mass media. My book tells readers how to counteract it and teaches to work with mass media constructively.”

We periodically go out into the bush with the local Maasai MD and do a mobile bush clinic and have had a team to do eye testing clinics for those living remotely. We have a program for providing hot lunches to the children at the nearby school. We have a ministry for Natural Medicine, growing plants that cure malaria and other ailments. We administer a Micro-Loan program to help small business owners become self-sustainable. Everything we get involved in is an opportunity to show the love of Christ in action.”

What is happening in Ukraine has moved all our hearts and made us cry out to God for his help.… 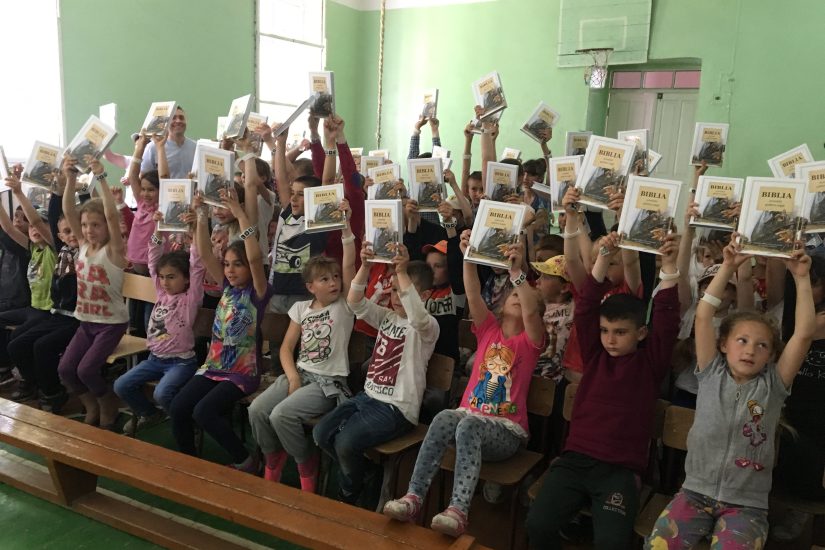 We have an aim to give 1500 Children’s Bibles in schools – Moldova Victor, his wife Yolanda and their family… 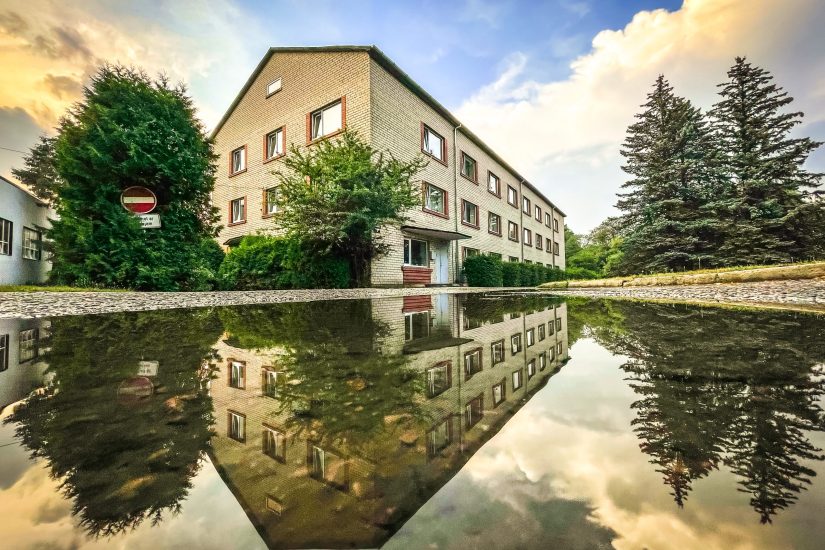 News from the Baltic School of Ministry

December 2021 From Mauro & Julia Martinez, Missionaries in Latvia Hi everyone! I am happy to get in contact with…

BSM is a one-year programme with two streams (Christian Life and Theology & Ministry) running from September to May. Through… 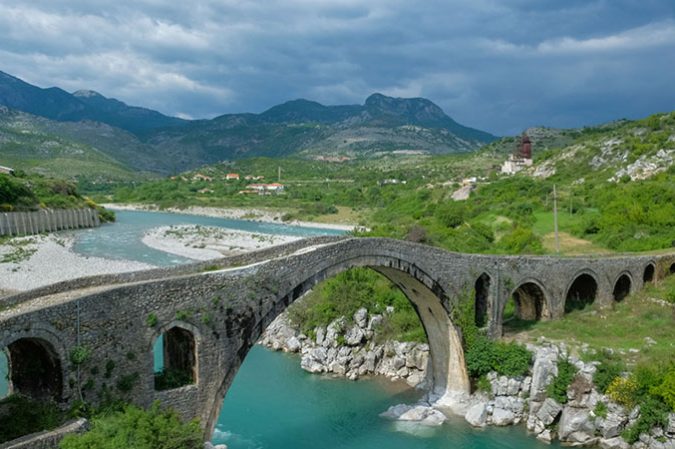 Moscow is the capital and largest city of Russia. The city stands on the Moskova River in Central Russia, with a population… 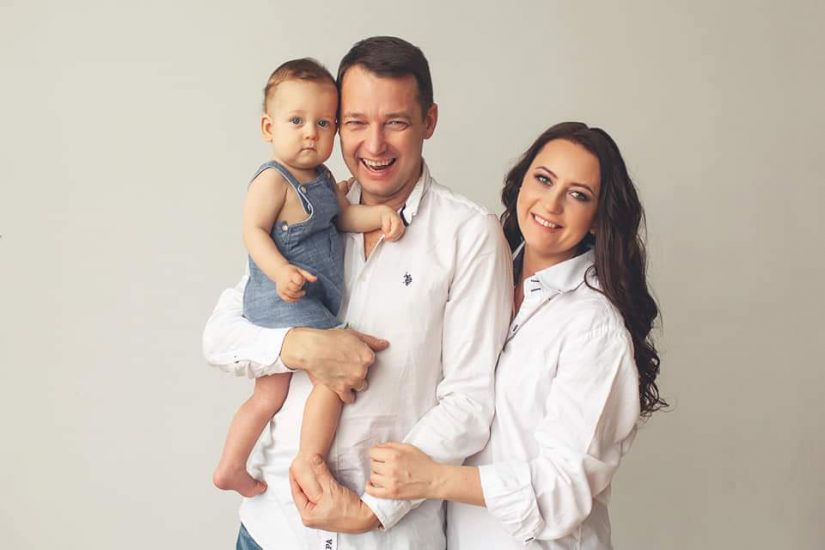